Coming to you this fall is a series I have spent all year working on. It’s called The True Story of Rapunzel. This is not your girl in a tower. In fact, you may never find her in the tower. 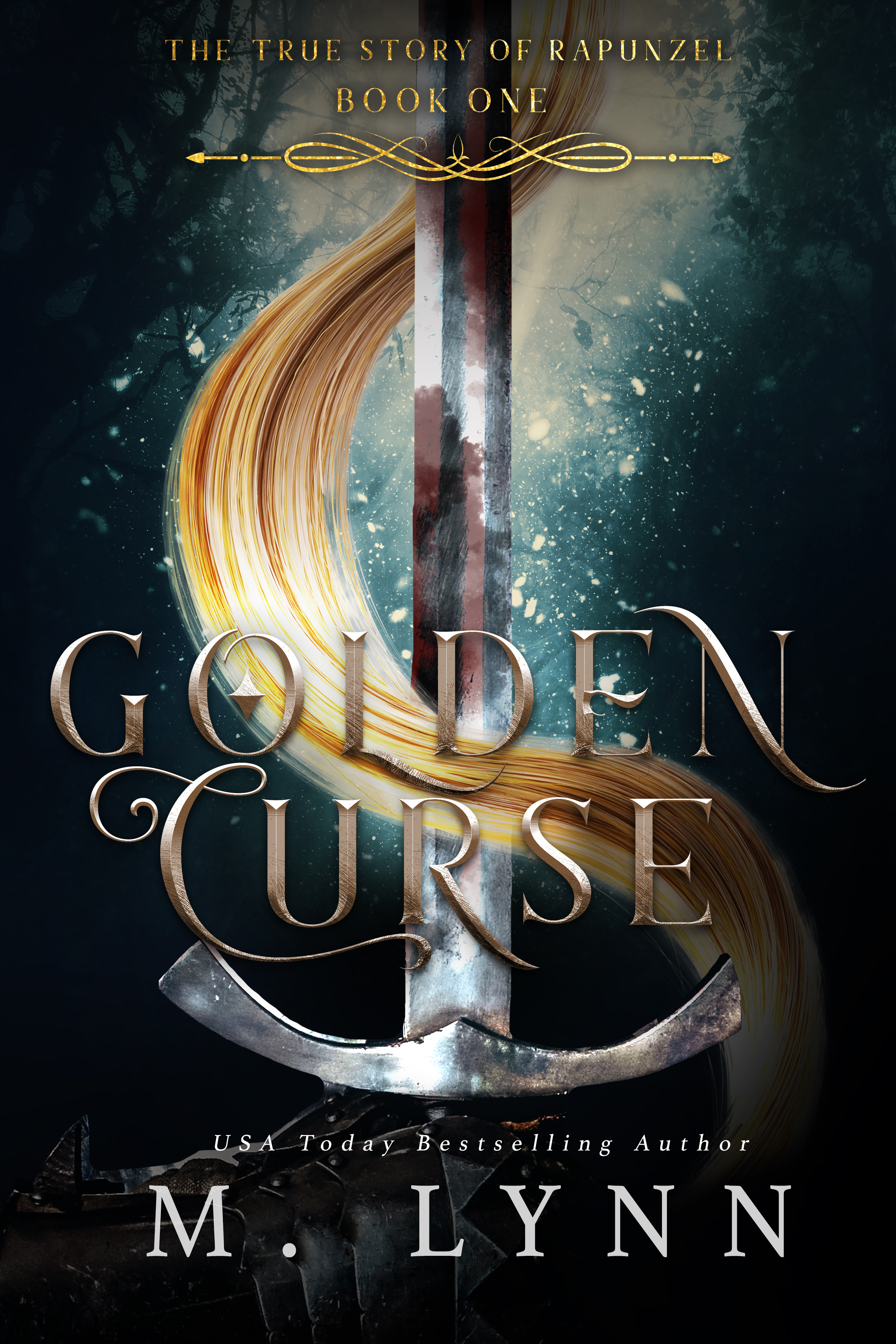 A curse. A hidden identity. A dangerous love.

Ten year old Persinette Basile was forced to flee the palace of Gaule for her life. Now at eighteen, she must find a way to return in order to obey a curse on her family line.

The prince won’t know who she is. Not anymore. But she knows him and what he will do if he discovers her true name.

Made to fight for her life to earn her place, she vows to find a way to break the curse no matter the cost.

The last warrior standing will win a spot at his side.

As he’s thrust onto the throne, forbidden magic, dangerous betrayals, and a complicated love could tear his reign apart.

When the secrets begin to unravel, will Alex stay true to the laws and traditions of Gaule or will he give it all up for a woman who deceived him?

Inspired by the Rapunzel story, this is the golden-haired princess as you’ve never seen her before.

This book releases October 4th, but will be available to the review team in the next month or two. Are you interested in reviewing? I’ll be opening spots up for this series soon.

Do you read contemporary?

These are sweet romances.

Why not give them a try in Kindle Unlimited?

OR – I have a stock of signed paperbacks I’m selling with the old covers. 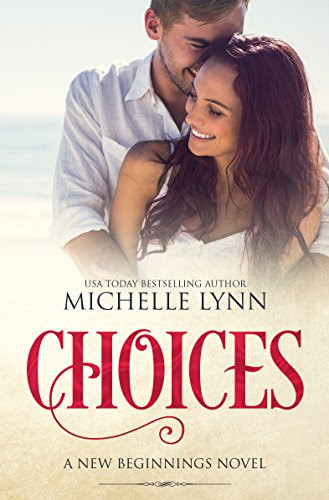 See it on Amazon here!