For those of you who’ve been patiently waiting, the time is now here! The second Alpha Project Psychic Romance, Hidden Hearts, is available for purchase and borrowing. 🙂 I can’t wait to hear what you think of Nick and Carina’s story—and I’m looking forward to sharing the other three Keane brothers’ stories with you soon!

Here’s what early readers have been saying about Hidden Hearts:

“This is my favorite book in this series. It’s chalk full of moments of uncertainty but totally has those tender moments that cause a girl to sigh.”

“This story of strength, trust, and love keeps you intrigued to the point you can’t put it down.” 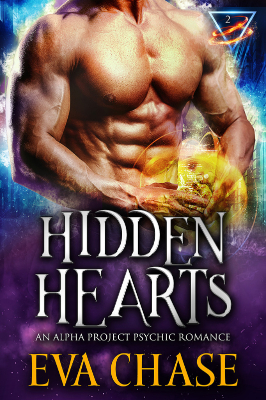 A game of psychic cat and mouse. Lose your life or lose your heart?

Nick Keane walks a thin line between protecting his family’s secrets and using his power to help people. When he bumps into a pretty young woman poking around his recent haunts, his skill at reading objects tells him she’s talented like him—and there to hunt him down. He sets out to learn all he can about his enemies, but keeping her at a distance may be his trickiest balancing act yet.

The idea that someone could use powers like hers to cause death and destruction makes Carina Jones feel sick. She’s not backing down from her mission until the Keane family is in custody. And she’s definitely not going to get distracted by the swoonworthy hunk who she suspects knows more than he’s letting on—even if he’s making her question everything she believed about her world.

Despite their best intentions, Nick and Carina find themselves falling for each other, hard and fast. As Carina’s sadistic handlers close in, they must each make a gamble for their hearts and freedom. But with battle lines drawn between them, how can they both win?

Buy it or read it FREE with KU!

As usual, this new release will stay at $2.99 for the first two days. So if you’re a buyer rather than a borrower, grab it now! 🙂

Need even more reading material? Here are a few books to check out: 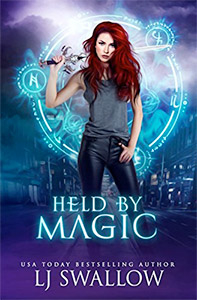 This reverse harem urban fantasy is brand new and free with KU! 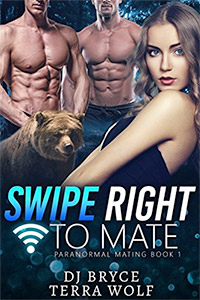 A new bear shifter menage paranormal romance with an online dating twist, only $0.99 or free with KU! 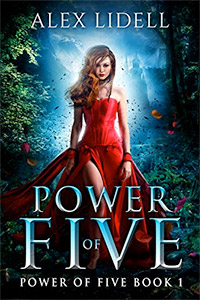 A reverse harem fantasy romance with magic and elves, free with KU! 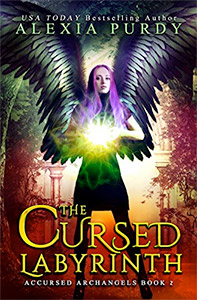 And if you grab Hidden Hearts, feel free to leave a review and let me know what you think of it. 🙂

2 thoughts on “From The Desk Of Author Eva Chase”

As an Amazon Associate I earn from qualifying purchases on this blog. What % I do earn helps to fund the giveaways that are offered on this blog. To learn more about the affiliate links on my blog please read my privacy policy by clicking here. Thank you for all of your support.
END_OF_DOCUMENT_TOKEN_TO_BE_REPLACED
%d bloggers like this: