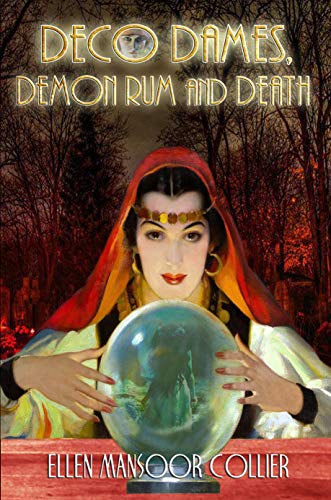 When young Galveston Gazette society reporter Jazz Cross hears rumors of grave robbers at the Broadway Cemetery, she and photographer Nathan Blaine investigate, hoping to land a scoop. The newshawks witness meetings held by clandestine gangs and enlist the help of her beau, Prohibition Agent James Burton, who attempts to catch the elusive culprits red-handed.

Meanwhile, the supernatural craze takes Galveston by storm, and Jazz is assigned to profile the society set’s favorite fortune teller, Madame Farushka. Sightings of a ghost bride haunting the Hotel Galvez intrigue Jazz, who sets up a Ouija board reading and séance with the spiritualist. Did the bride-to-be drown herself—or was she murdered?

Luckily, Sammy Cook, her black-sheep half-brother, has escaped the Downtown Gang and now acts as the maître d’ for the Hollywood Dinner Club, owned by rival Beach Gang leaders. During a booze bust, the Downtown Gang’s mob boss, Johnny Jack Nounes, is caught and Jazz worries: will Sammy be forced to testify against his former boss? Worse, when a mystery man turns up dead, Sammy is framed for murder and Jazz must solve both murders and help clear Sammy’s name.

As the turf war between rival gangs rages on, Jazz relies on her wits and moxie to rescue her brother and her friends before the Downtown Gang exacts its revenge. 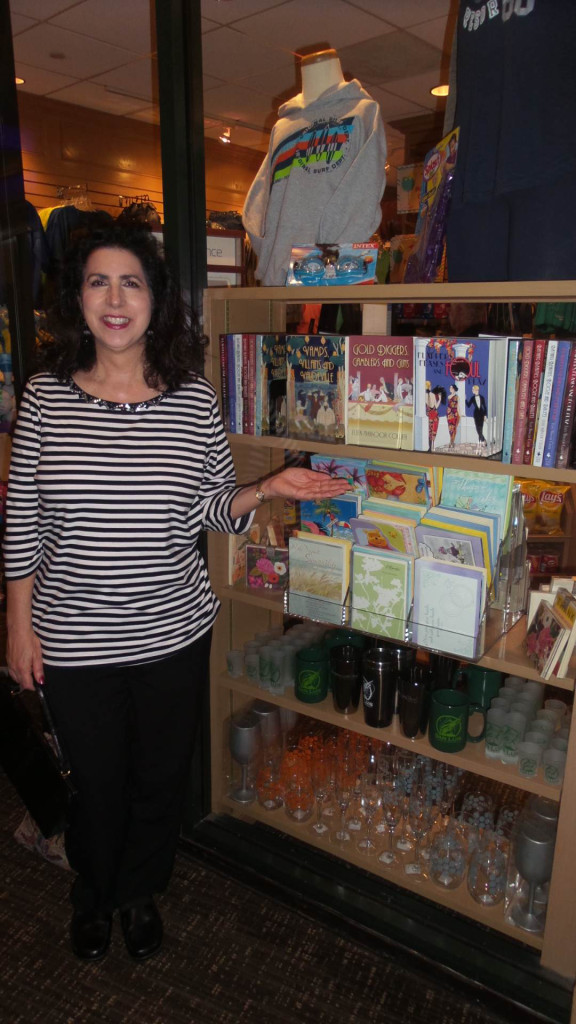 Ellen Mansoor Collier is a Houston-based freelance magazine writer and editor whose articles and essays have been published in a variety of national magazines. Several of her short stories have appeared in Woman’s World. During college summers, she worked as a reporter for a Houston community newspaper and as a cocktail waitress, both jobs providing background experience for her Jazz Age mysteries.

A flapper at heart, she’s worked as a magazine editor/writer, and in advertising and public relations (plus endured a hectic semester as a substitute teacher). She graduated from the University of Texas at Austin with a degree in Magazine Journalism and served on UTmost, the college magazine and as president of WICI (Women in Communications).

She lives in Houston with her husband and Chow mutts and visits Galveston whenever possible.

“When you grow up in Houston, Galveston becomes like a second home. I had no idea this sleepy beach town had such a wild and colorful past until I began doing research, and became fascinated by the legends and stories of the 1920s. Finally, I had to stop researching and start writing, trying to imagine a flapper’s life in Galveston during Prohibition.”

As an Amazon Associate I earn from qualifying purchases on this blog. What % I do earn helps to fund the giveaways that are offered on this blog. To learn more about the affiliate links on my blog please read my privacy policy by clicking here. Thank you for all of your support.
END_OF_DOCUMENT_TOKEN_TO_BE_REPLACED
%d bloggers like this: